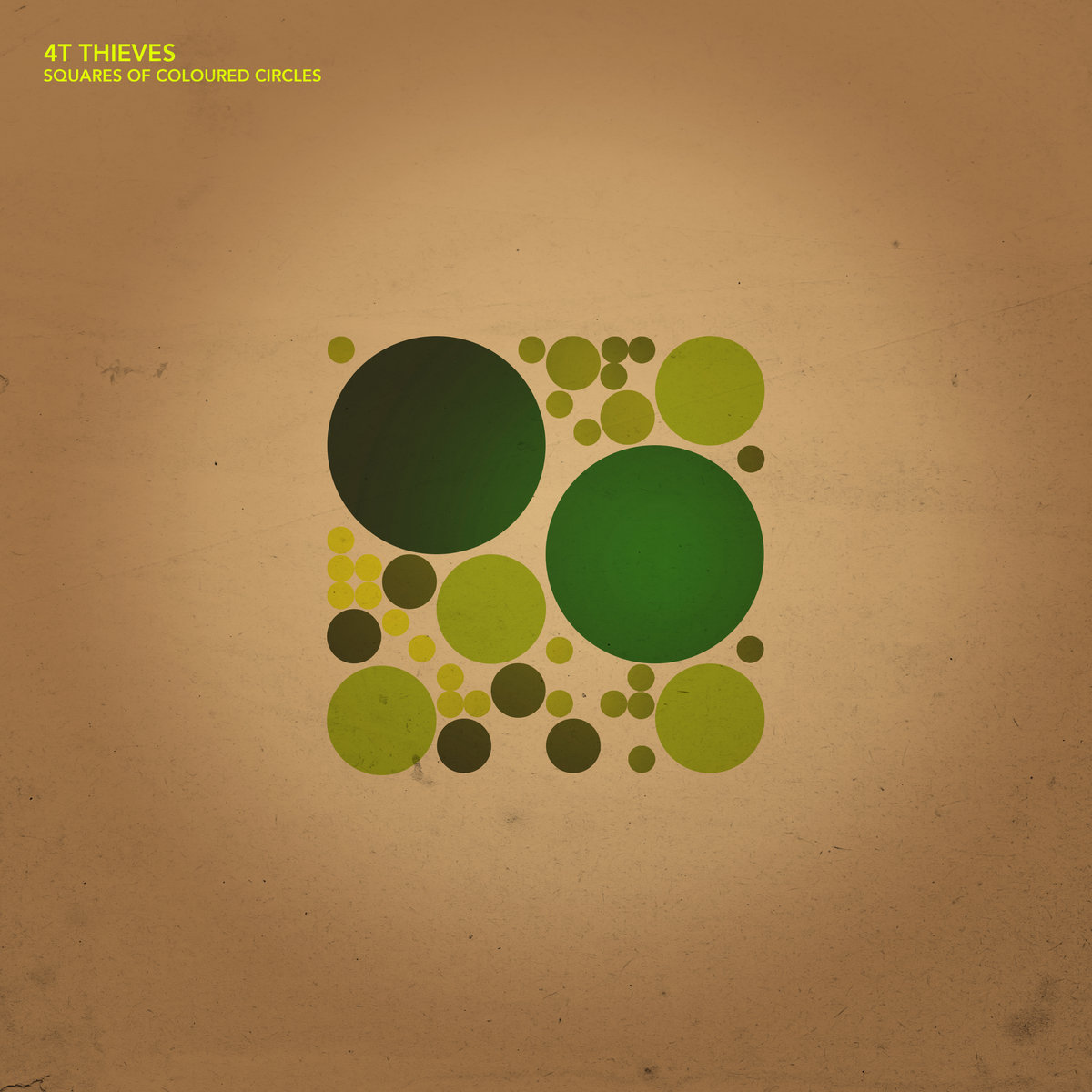 For 2019's Netlabel Day, as the strong Mahorka tradion is, again we have for you a very special collaborative/reworks release, this time by the very boss of another cult netlabel - 4T Thieves of Kahvi Collective. The album features exclusive edits/remixes by him of previously available on other releases 4T Thieves tracks (1, original available as part of his release "Wayfield Asylum" on Kahvi, and 5, done as part of the "Sketches" remix competition), fresh new originals (2, 4) and one extended version (8, "Pata Minim" edit is previously available on "Forms" VA on Kahvi), as well as remixes he's done for aAirial (3, previously available on aAirial's CD album "Wanderings" on Mahorka), Curious Inversions (6, exclusive), Pandacetamol (7, exclusive), Depeche Mode (9, 11, exclusive) and Captive Portal (10, exclusive).

This release is part of Netlabel Day 2019:
netlabelday.blogspot.com/p/home.html